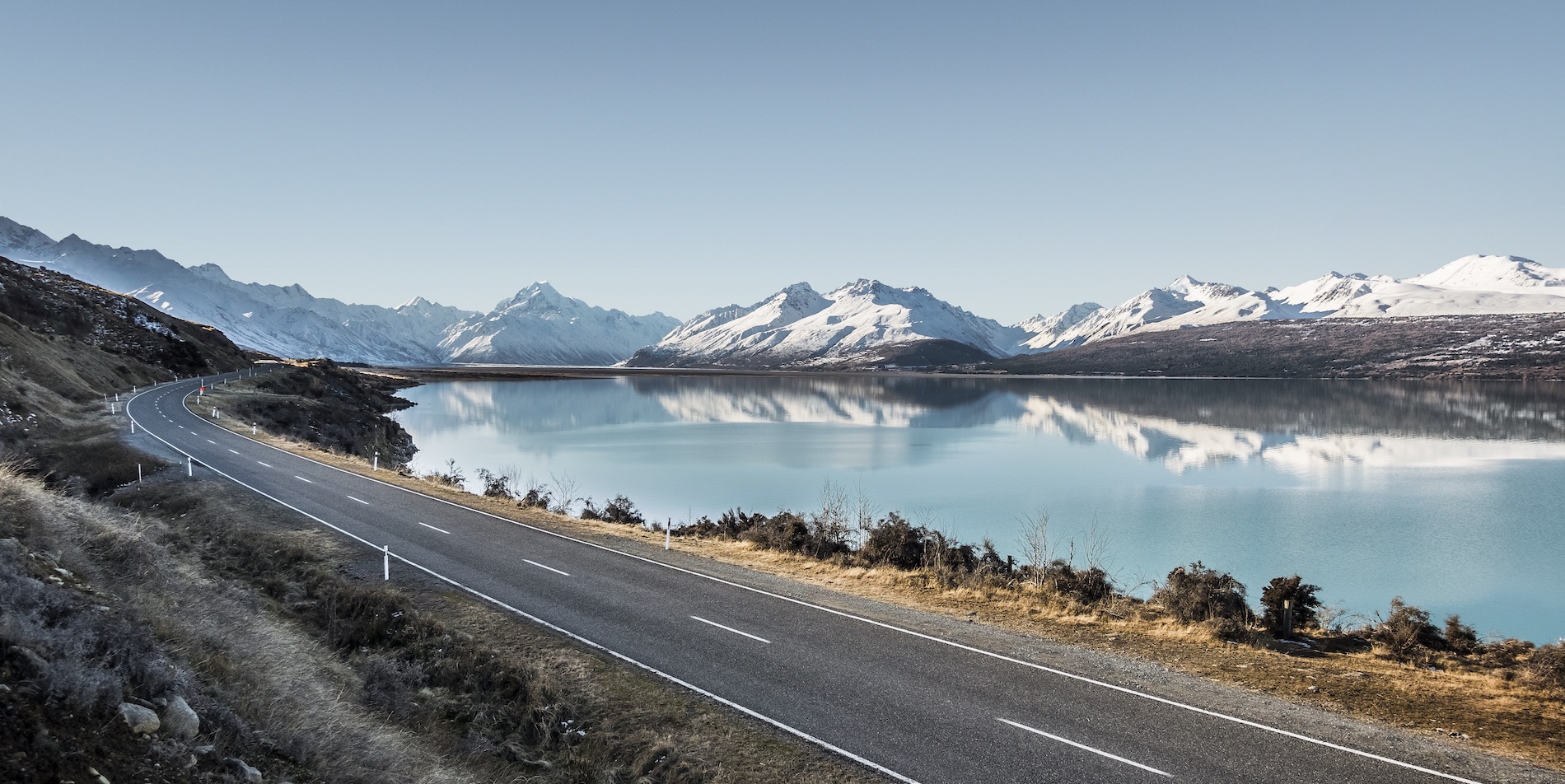 Most New Zealand-new petrol-engined Mitsubishi vehicles built since 2000 will run satisfactorily on bio fuel. Note: vehicles that use the Gasoline Direct Injection (GDi) engine system cannot use bio fuel, since GDi is unsuitable for any ethanol blend.

Pre-2000 New Zealand-new vehicles may experience driveability issues and may need to be retuned. In some cases it may not be possible to achieve acceptable performance in all situations.

Used import models built to Japan's domestic specifications may only be operated with a maximum of 3% ethanol blend fuels.

If you’re using ethanol blend for the first time, it’s important to fill the tank completely. The reason for this is the fuel tank contains condensed water as well as petrol, and while petrol doesn't mix with water, ethanol does. So the first time ethanol is used it's important to run low on petrol and then fill the tank to the brim, to minimise the amount of water that mixes with the ethanol and enters the fuel system.

Drivers need to bear in mind that fuel system components wear with age, so pumps, sender units, filters and other items may need to be replaced after switching to the new fuel.

These NZ-new Mitsubishi models (since 1984) can use on E10 blend fuels. Year indicates a change in body style.

All Mitsubishi Motors Corporation light diesel engines and fuel systems as fitted to our passenger car, and light commercial ranges are capable of operating on diesel fuel with a 5% blend of biodiesel.

Note: the biodiesel feedstock must meet the requirements of the New Zealand fuel specifications for this advice to apply. This advice does not cover Fuso brand products of Canter, Rosa, Fighter or Shogun.