A century of growth

You’ll find our three diamonds on all kinds of transport; your car, trucks, buses, ships, even aircraft and satellites. Perhaps the most diverse field of our operations is Mitsubishi Electronics.

The advantage for you is that Mitsubishi Motors benefits from a huge wealth of technological expertise.

The story of the company begins with the Mitsubishi shipping firm established in 1870, which soon branched out into coalmining, shipbuilding, banking, insurance, warehousing and trade.

Our association with motor vehicles began in 1917, when Mitsubishi Heavy Industries launched the Mitsubishi Model-A. As well as being one of the first Japanese mass-production passenger cars it was also a luxury vehicle, reserved for government officials. A year later, the company began large-scale production of trucks.

Decades of continual innovation and development followed and in 1931 we developed Japan’s first diesel engine for motor vehicle use. Three years later, we built Japan’s first 4WD passenger vehicle. In the 1950s, Japan’s first air-suspension truck and the first tilt cab were made, bearing the three diamonds.

We entered the modern passenger vehicle market in 1960 with a 500cc model that went on to take class honours in the1962 Macau Grand Prix. That was to prove the start of a long and successful association with motorsport and rallying. To this date, no manufacturer has come close to our record of 7 straight wins in the gruelling Dakar Rally.

Mitsubishi Motors Corporation was set up as a standalone operation in 1970, the same time our first vehicles arrived in New Zealand; the popular 1.6L Colt Galant.

The Colt’s performance, engineering quality and advanced technology made a huge impact on a market accustomed to the more basic Australian and UK-sourced vehicles available at the time. 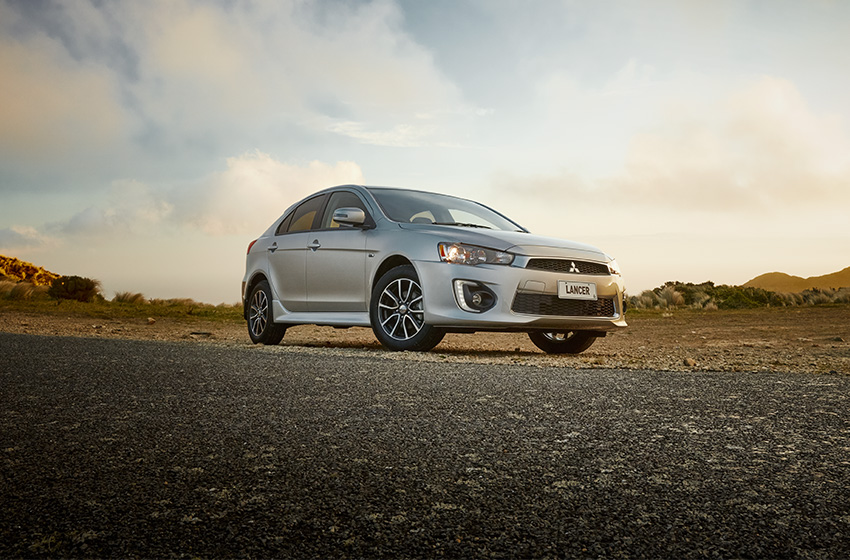 Read more about the history of Mitsubishi Motors in New Zealand, our vehicles and innovative efficient technology. 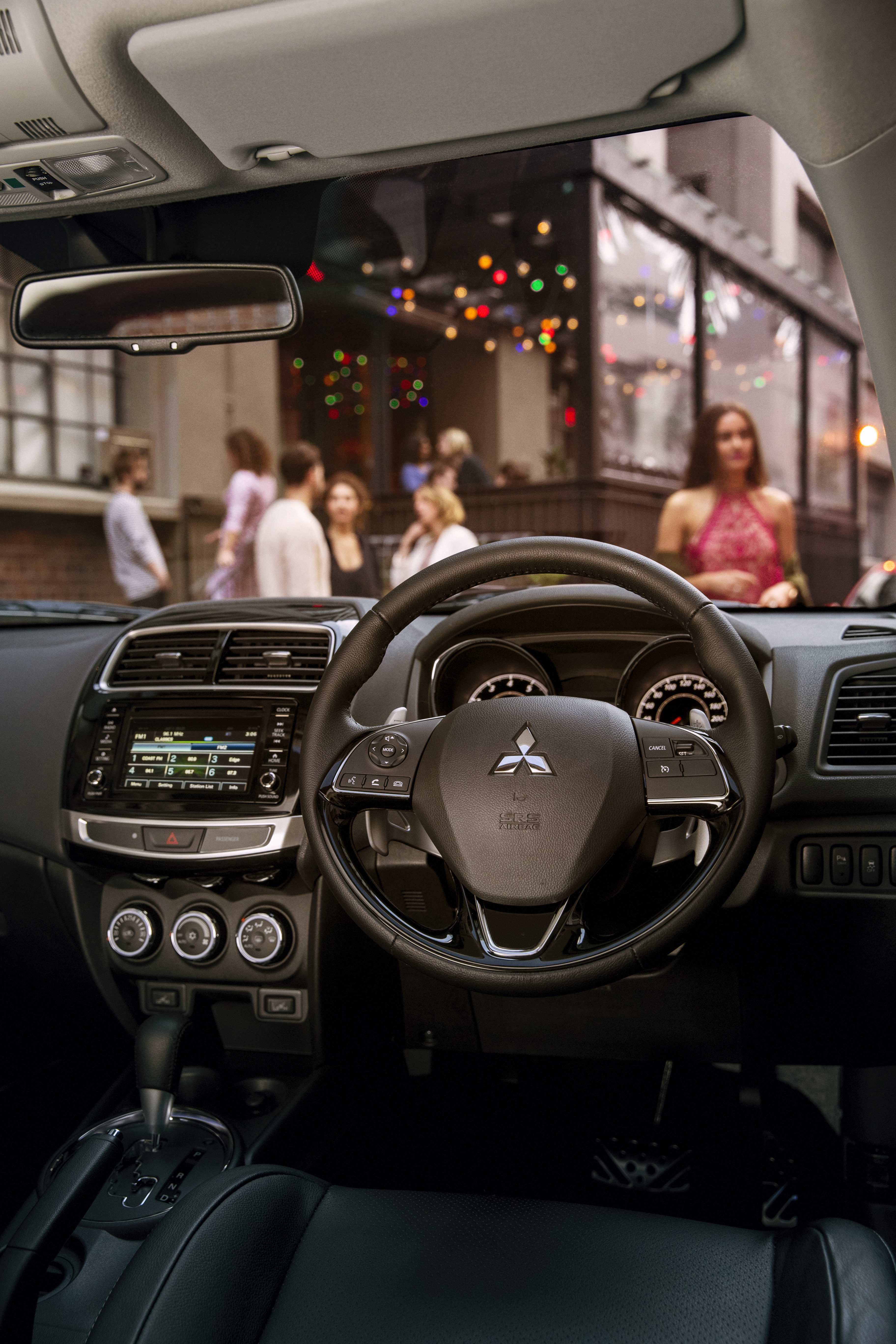 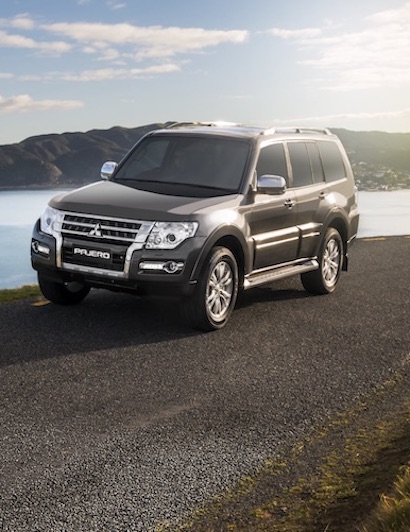 Environment A future of better vehicles for a better world. 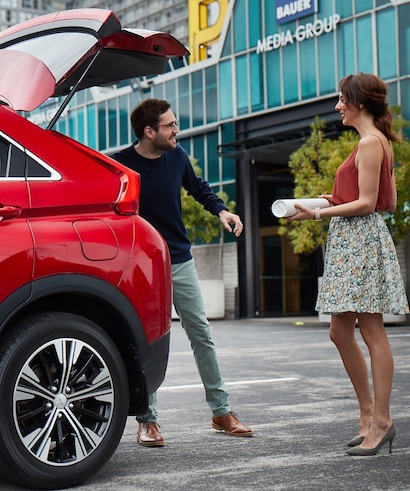 Mitsubishi NZ A perfect vehicle for every Kiwi. 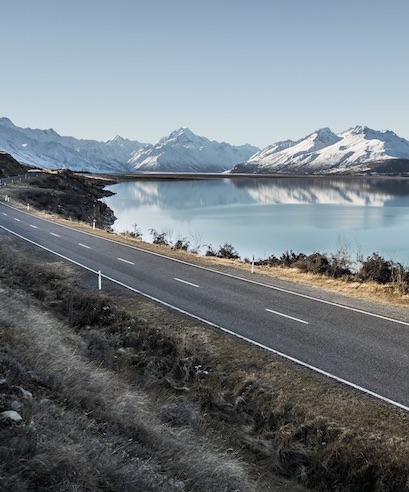 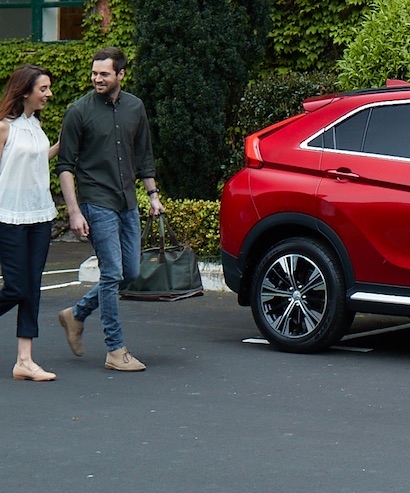